“This is a flying job, pure and simple,” said General McNeil to Colonel Joel Knight. “We’re assigning you to the CIA for a Top Secret Compartmented mission — flying into a somewhat belligerent country undercover as a civilian.” If captured, Joel would be shot as a spy. Sounding like a ‘famous last words’ curse, McNeil added, “This mission is a piece of cake.” 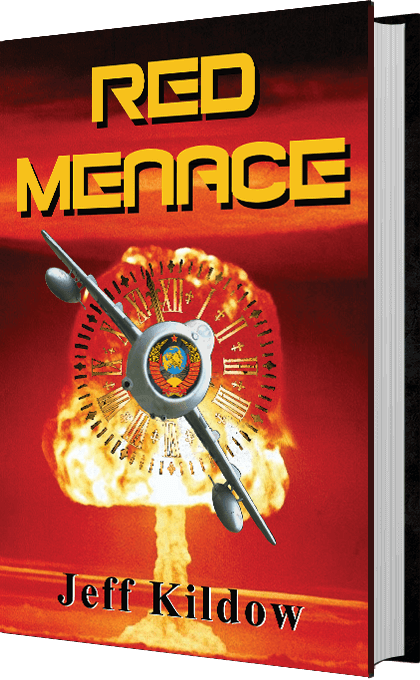 Available for purchase online at: